The Selby is Selfridges' on line partner for this project - see http://theselby.com/
Todd Selby was booked in to visit my home and studio on 15 Oct - it threw the household into a panic - how to merchandise it all ?

"Before working on The Selby.com full time, Todd worked as a translator and Tijuana tour guide to the International Brotherhood of Machinists, a researcher into the California strawberry industry, a Costa Rican cartographer, a consultant on political corruption to a Mexican Senator, an art director at a venture capital firm, an exotic flower wholesaler, a Japanese clothing designer, and a vermicomposting entrepreneur. Todd currently lives in New York City. His pastimes include going to the airport, eating four square meals a day, breaking his computers, and working on his tan." 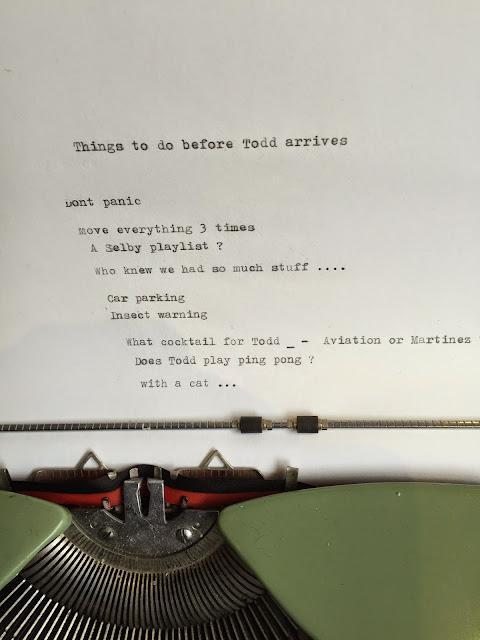 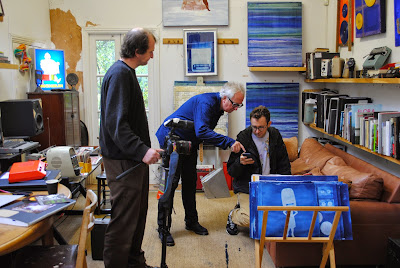 Todd and his assistant Dave, proudly holding the cyanotypes that I made while they filmed. 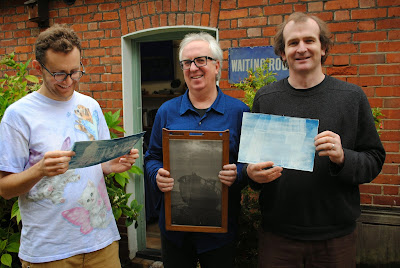 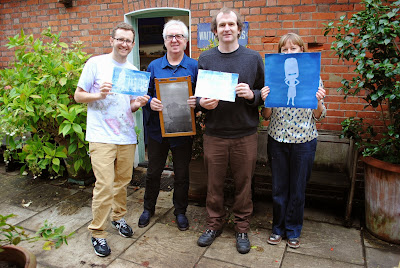 We mentioned that the cat played ping pong ... 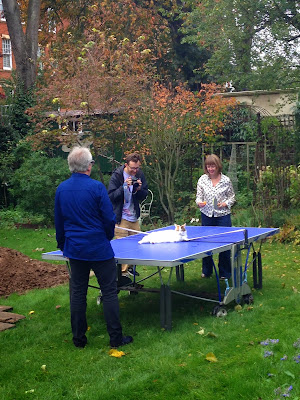 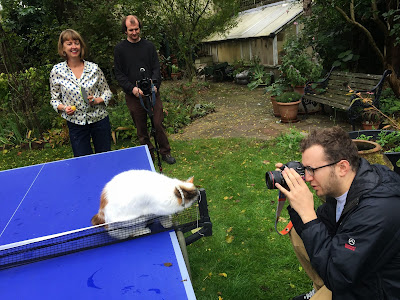 Old footage of Grace in action


Amanda showing Todd how to blet a medlar. 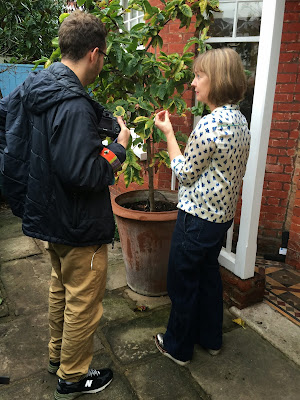 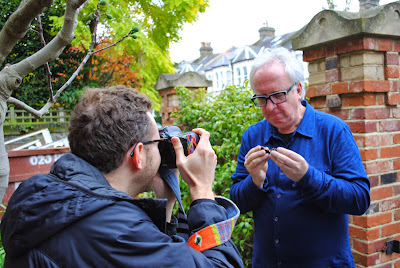 Polaroids of the morning. 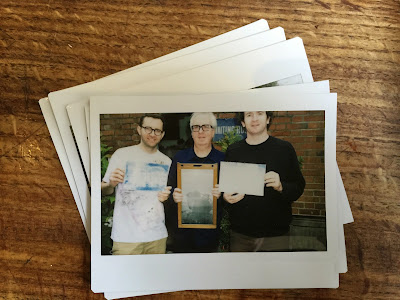